As you already know, we're on the final stage of developing our own Vanilla expansion and plan to release Episode I as soon as possible. You can read more about it here: https://turtle-wow.org/expansion 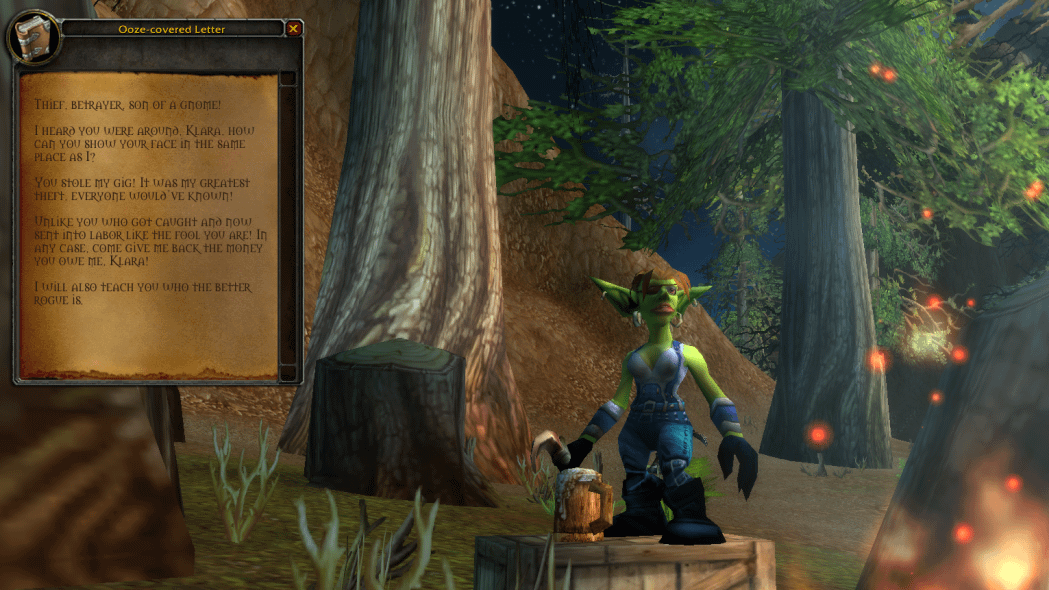 Aside of 2 new playable races, we're cooking yet a few more additions for the base game:

Skirmishes — unranked Arena matches in Azshara Crater for those who value skill over grind! System is heavily based on Henhouses's code of https://www.smolderforge.com/ — the oldest TBC server out there. 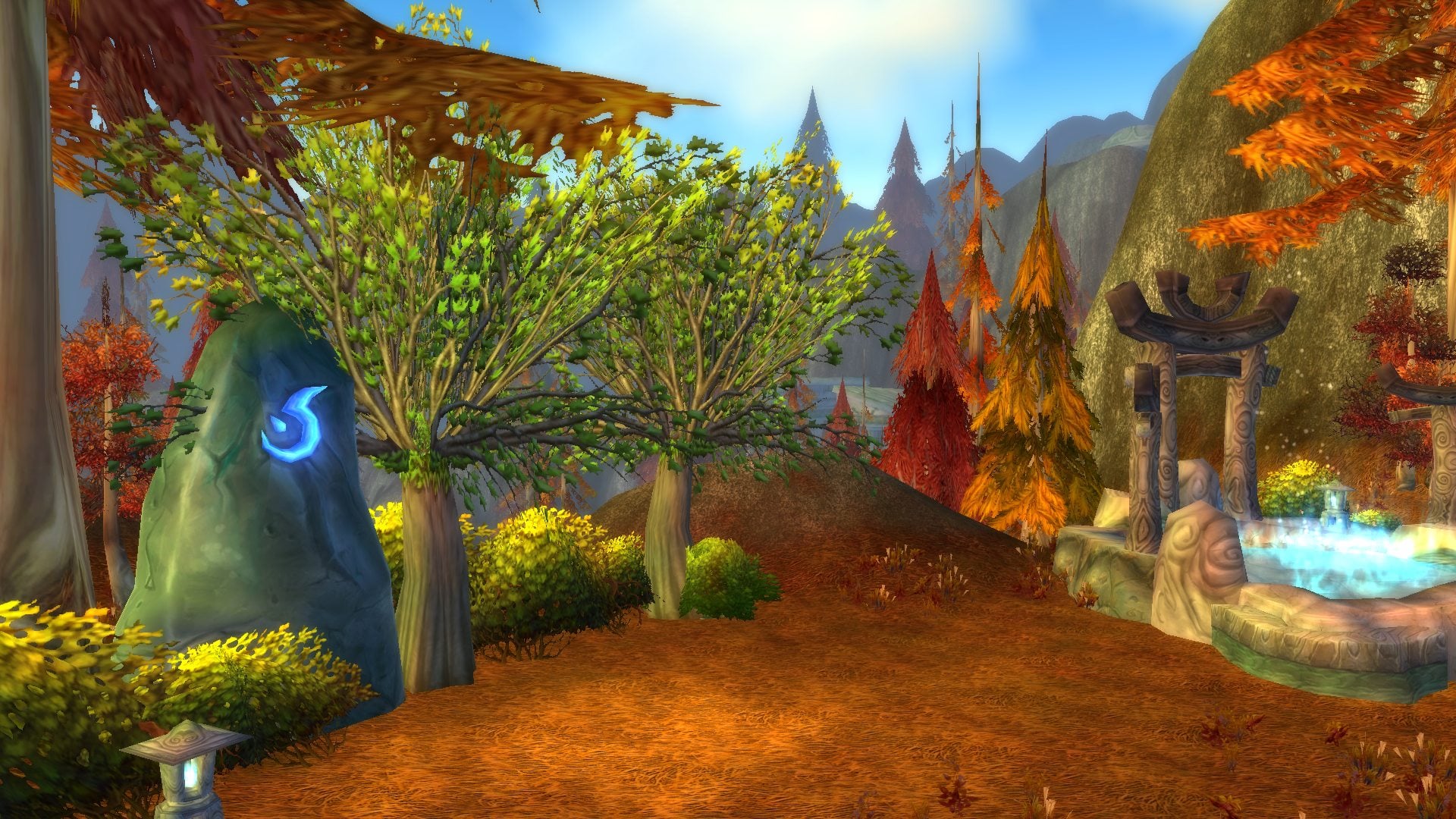 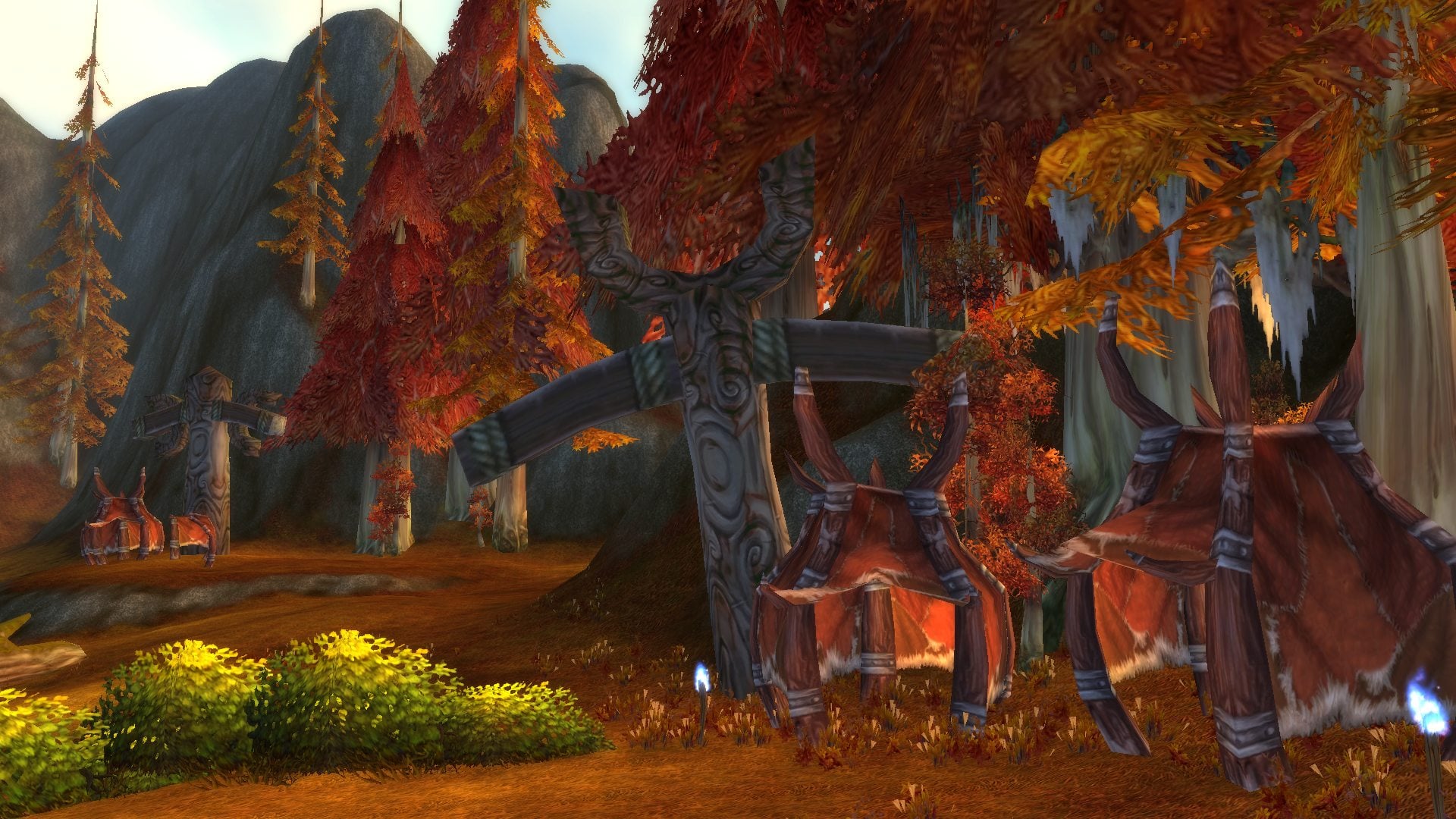 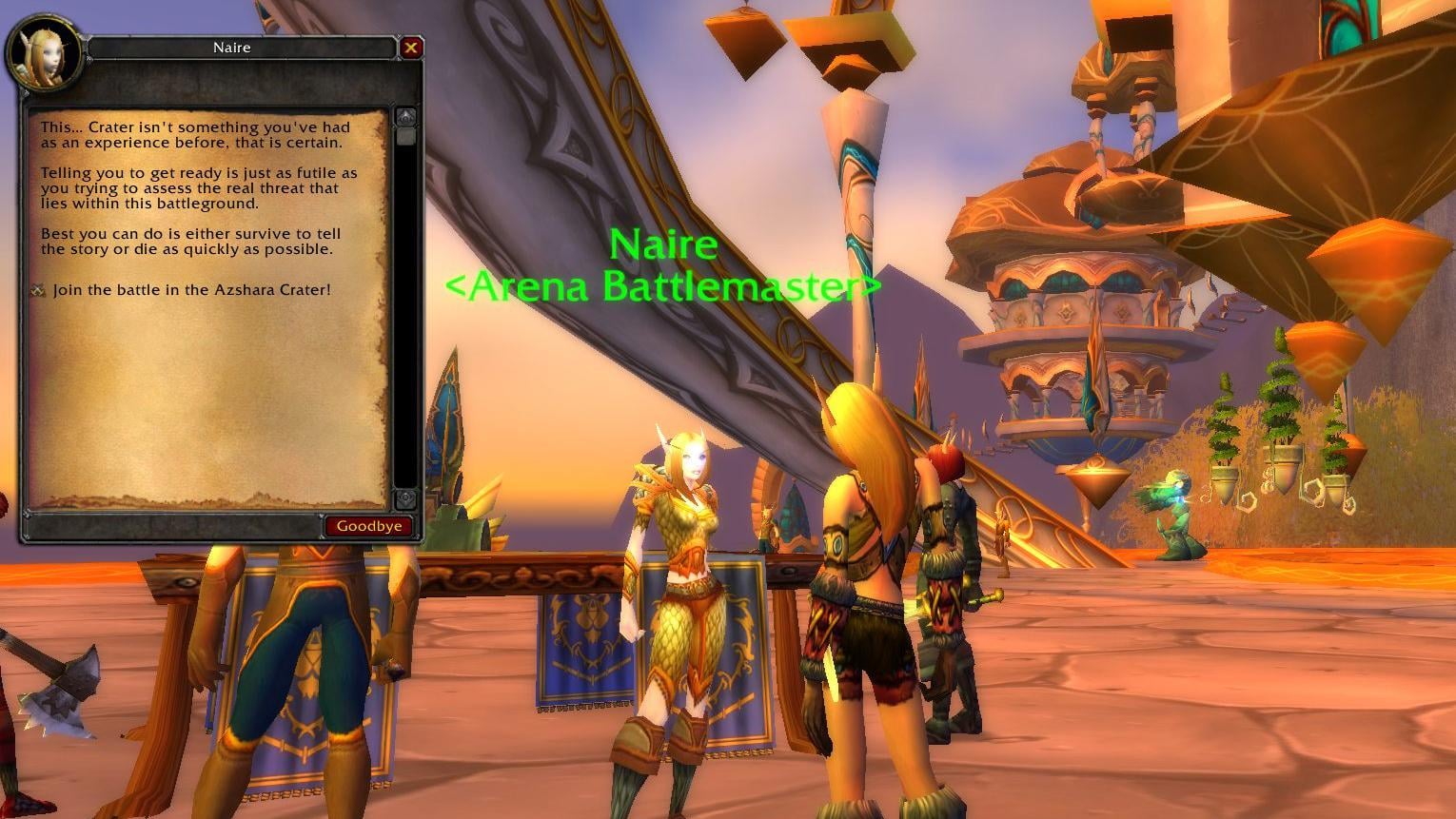 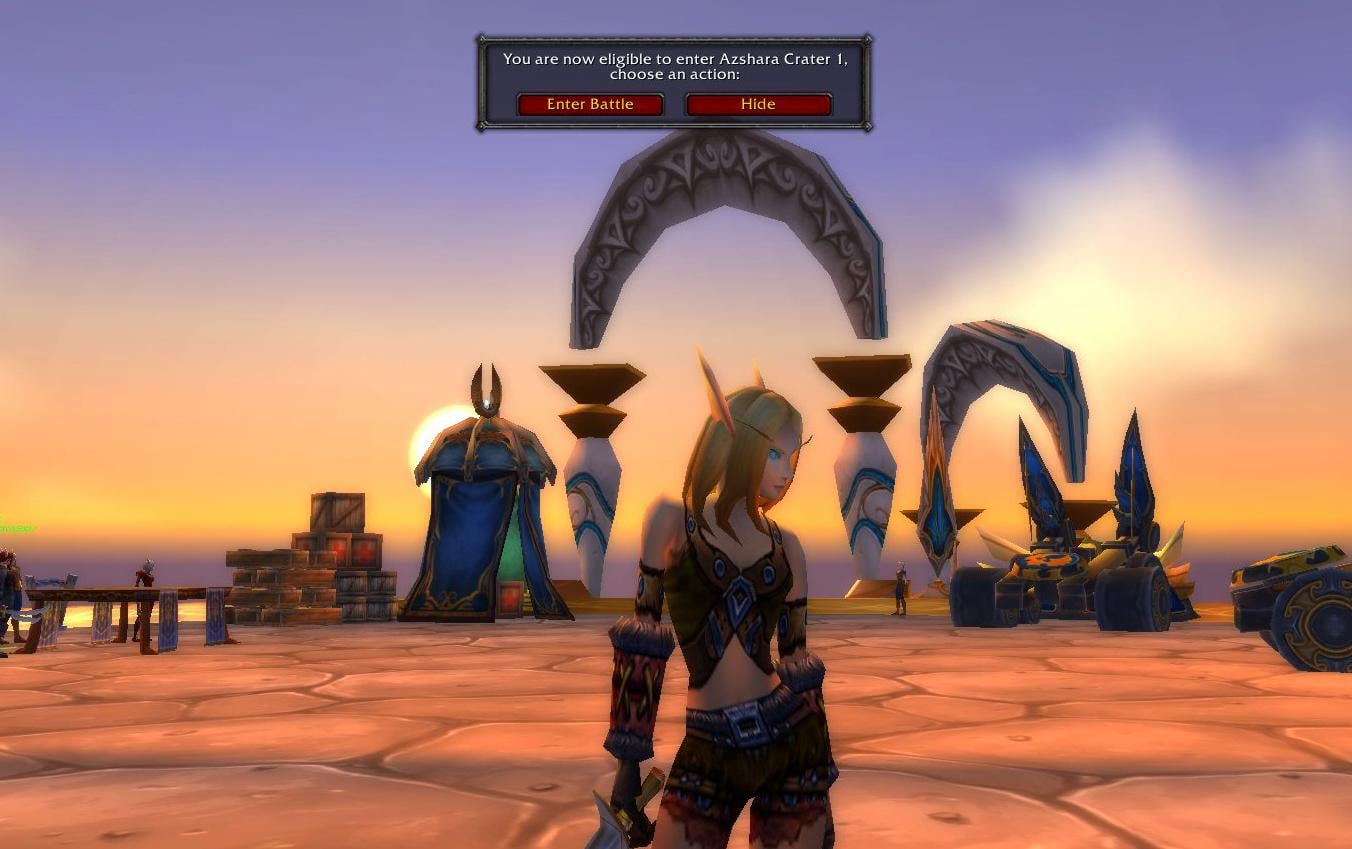 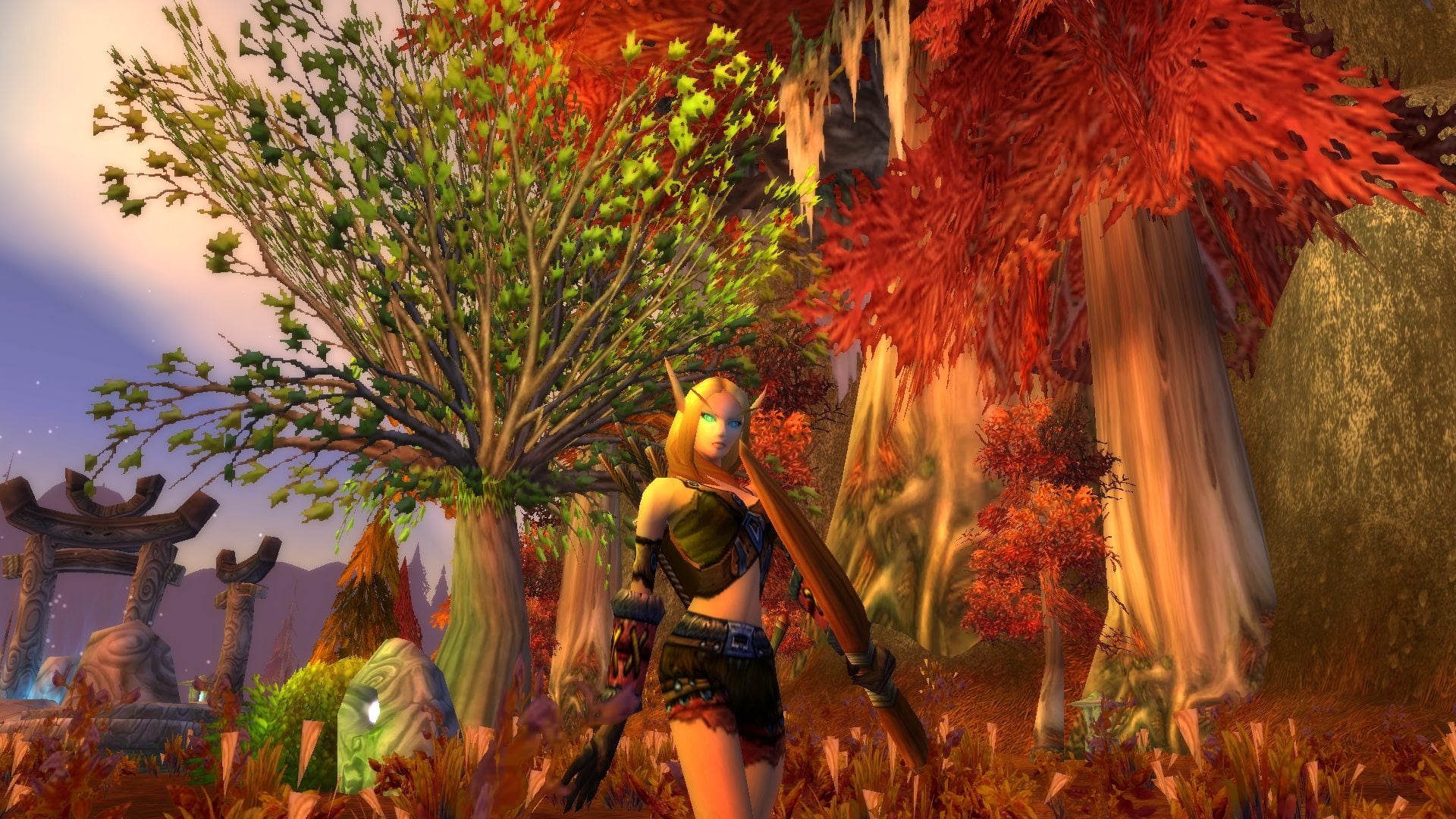 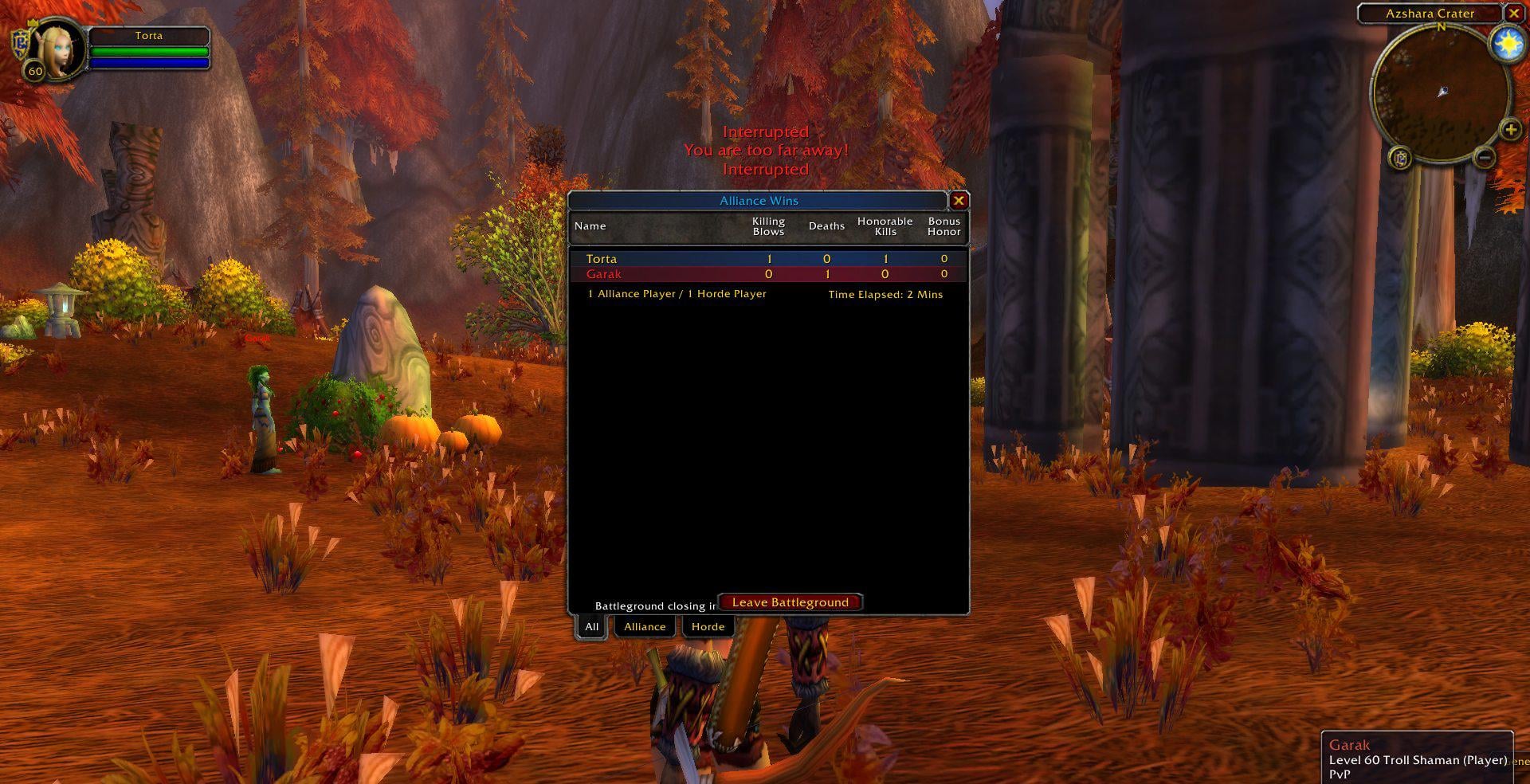 What makes a man both motivated and paranoid? Unspeakable horrors, murdering psychopaths and threats that none have ever seen before. Will you set aside your grudge and venture together in a place that will require both friend and foe for you to succeed ? It is of course, only up to you.


Well a murdering psychopath does, or did, it wasn’t long before the first invasion, maybe a couple of years, when King Llane decided that the Stockades weren’t good enough, he needed more, something stronger, something that’d contain even the foulest creatures Azeroth had ever seen.

In the dead of night years back cattle would disappear, men and women would be found dead on streets, a knife in their back and their face ripped off, very much gruesome and somewhat lost now in the future since Stormwind had its share of bad events people tend to live and forget yet those gruesome acts were committed by a man that dwelled into the shadows, they called him The Ripper, a demented man that’d abuse shadow magic to twist the minds of its victims, kill, hide and flee, they say he used to be a local cleric at Northshire’s Abbey, why has he fallen no one ever really knew, yet this was the man to make King Llane create the Stormwind Vaults.

With the help of the Guardian, Medivh, close friend of his, they created a secret and heavily guarded Vault where monsters such as The Ripper would be imprisoned and hid away from the world.

Medivh placed a lot of sigils and runes that’d stop any signs of magic, creating also shackles and chains carved with runes and enchanted against magic, the place was the most secure prison in all of Azeroth at the time, only few knew of its existence and the guards were made to swore an oath of secrecy, until Lady Prestor herself decided to meddle with the sigils, as someone very close to the King she found out of this Vault, and after her plots were discovered she did one last thing to bring over pain to this last human kingdom, with Medivh “gone” for years she was able to twist the sigils, the runs, the enchantments, although not destroyed they were severely weakened and so the creatures that laid dormant in the Vaults began having their power brought back to them, the most dangerous creature of the Vault began twisting the mind of the guards, the seals becoming even weaker and weaker the Vault is now in a state of emergency and the Alliance seeks the aid of both its heroes and others to bring an end to those that’d harm its people. 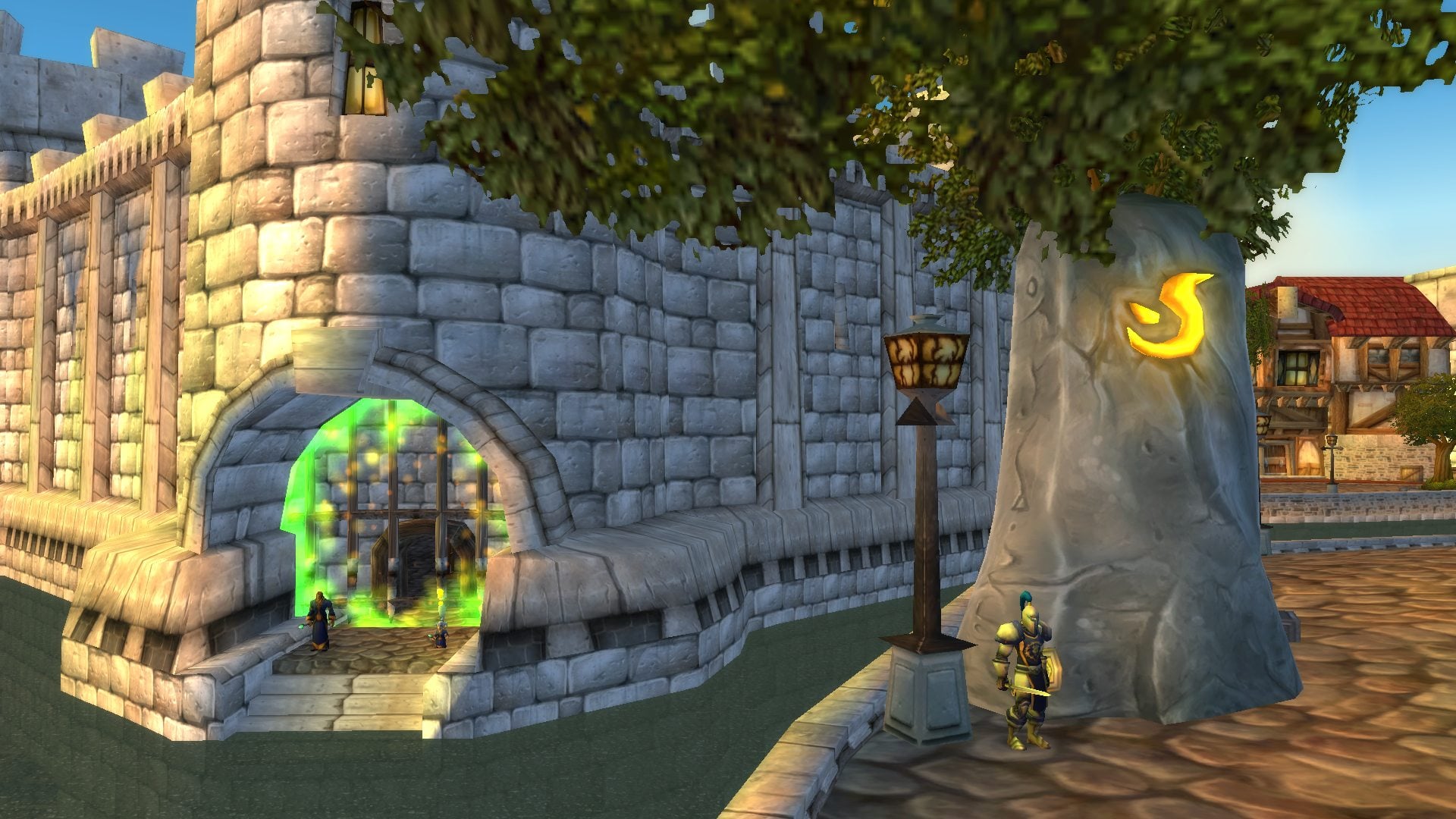 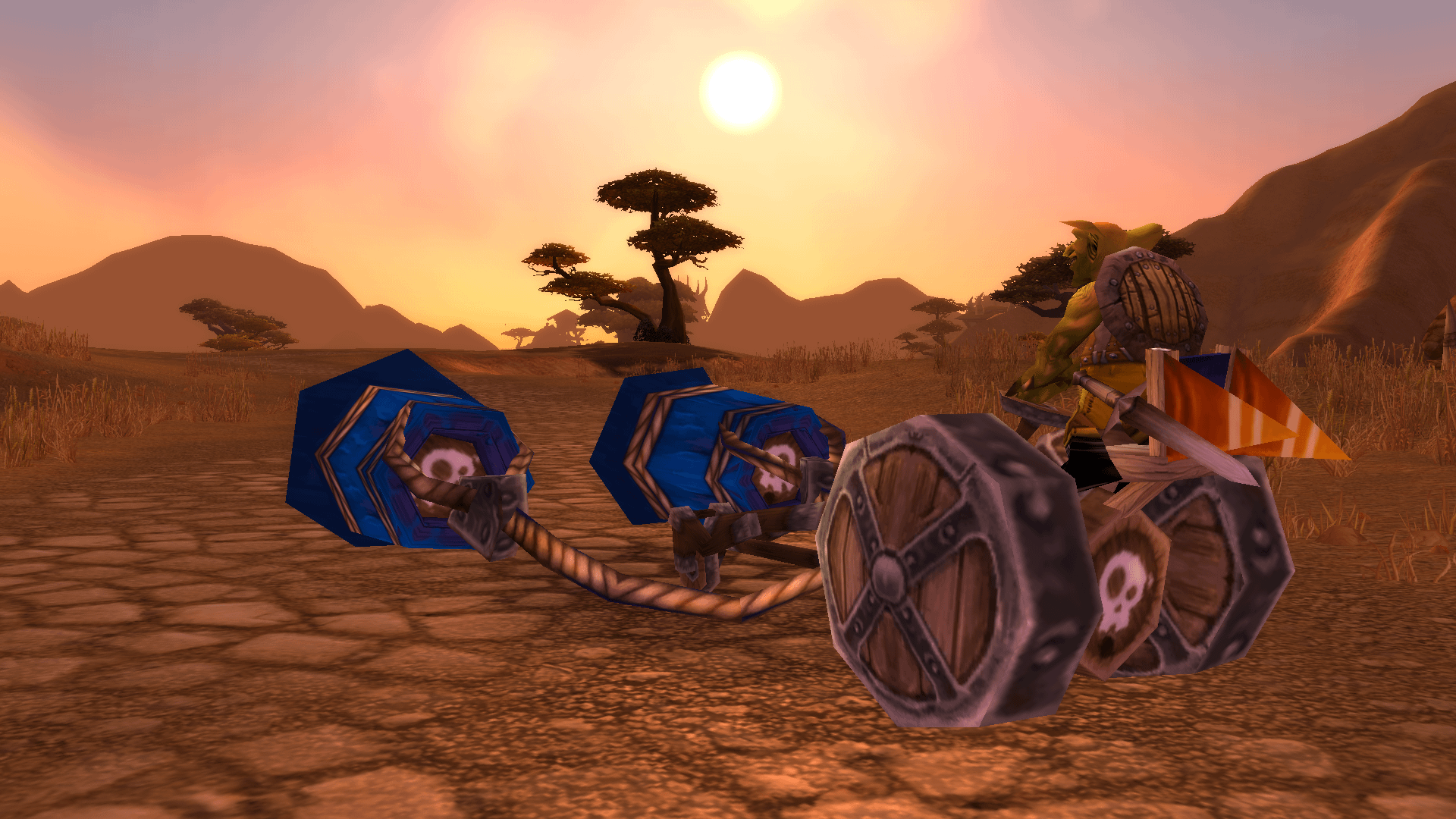 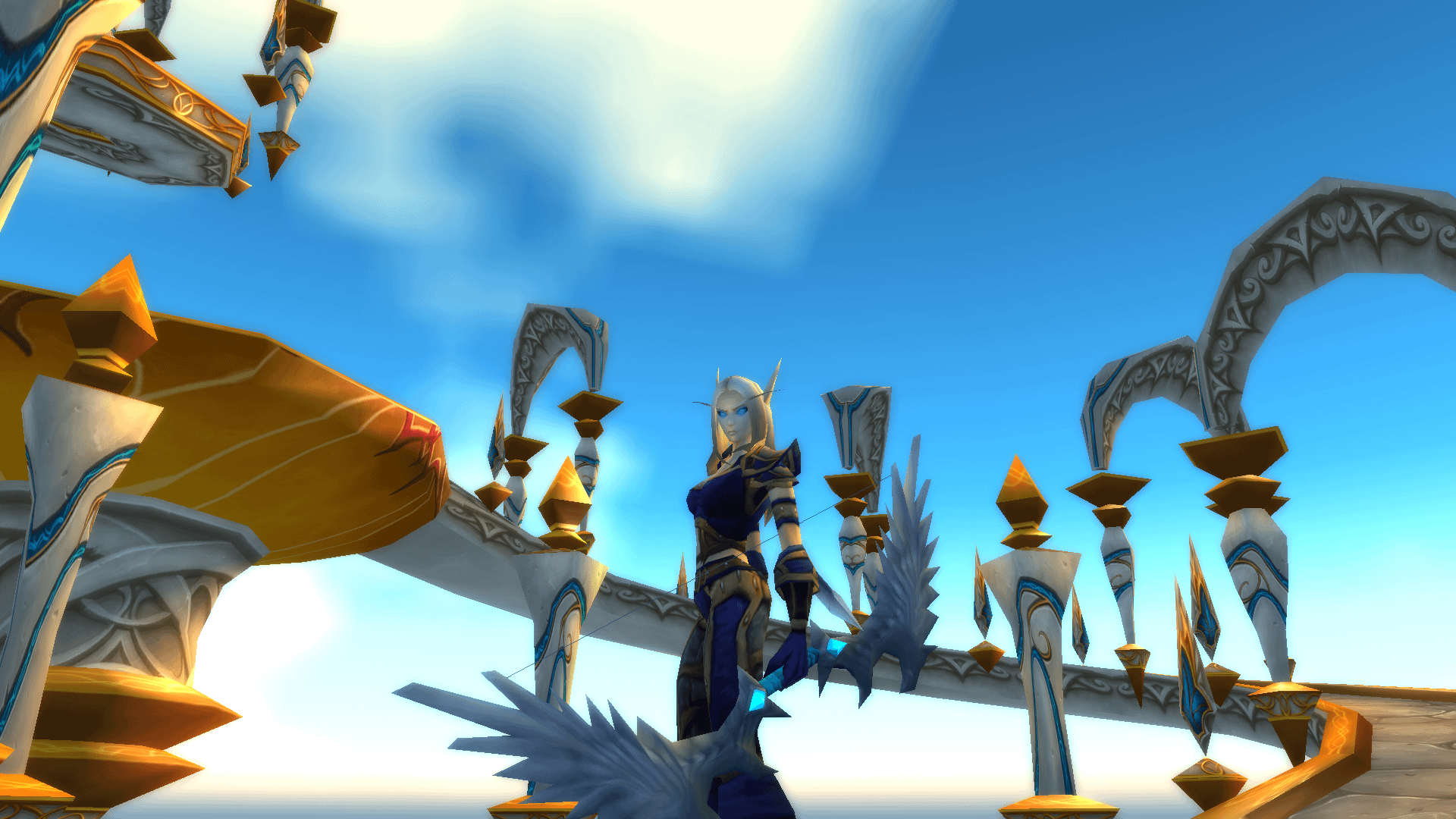 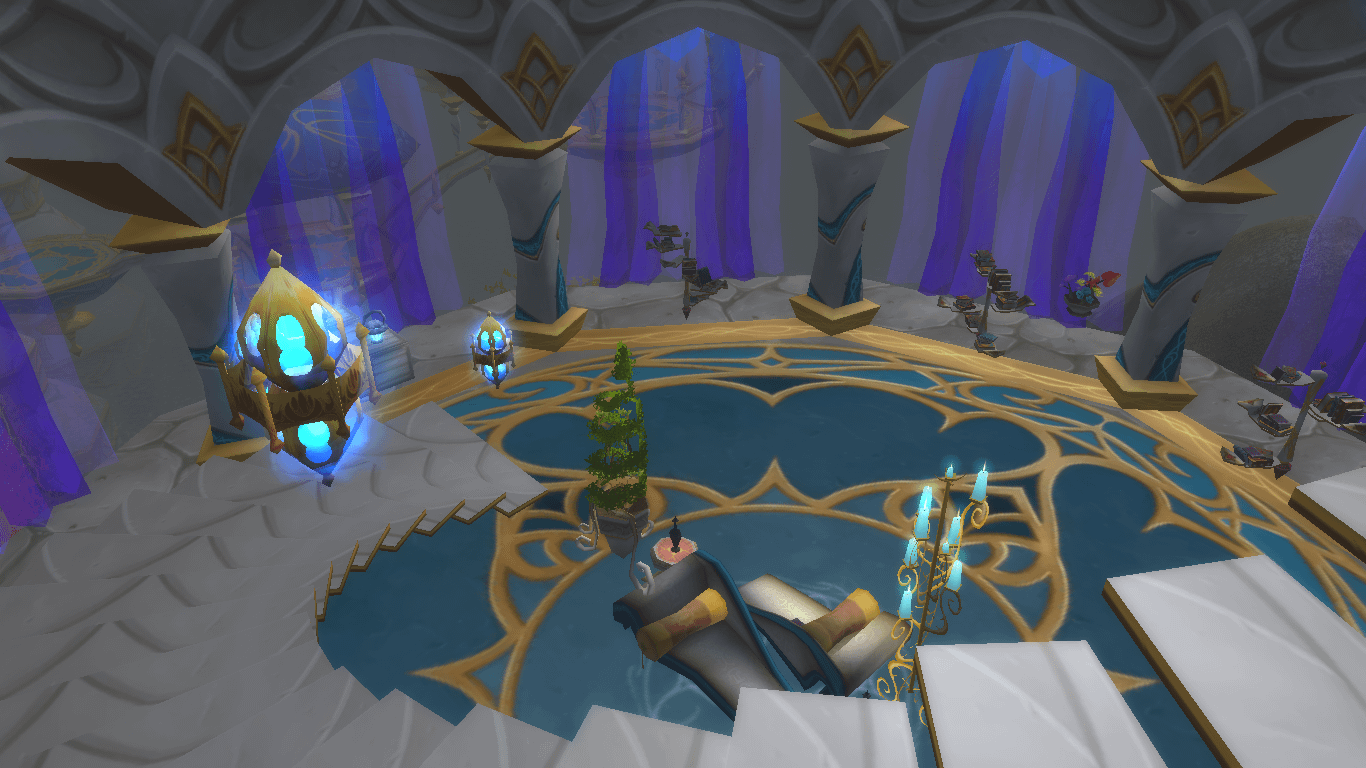 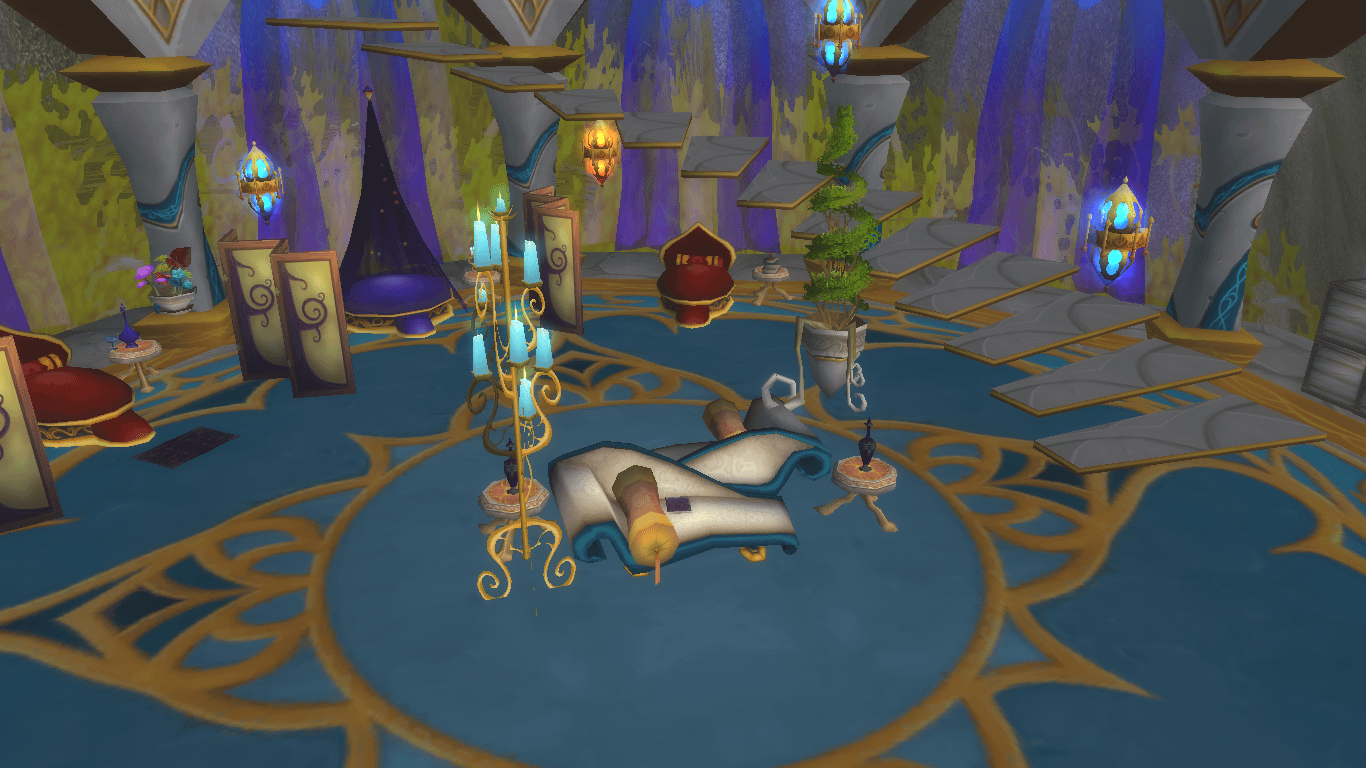 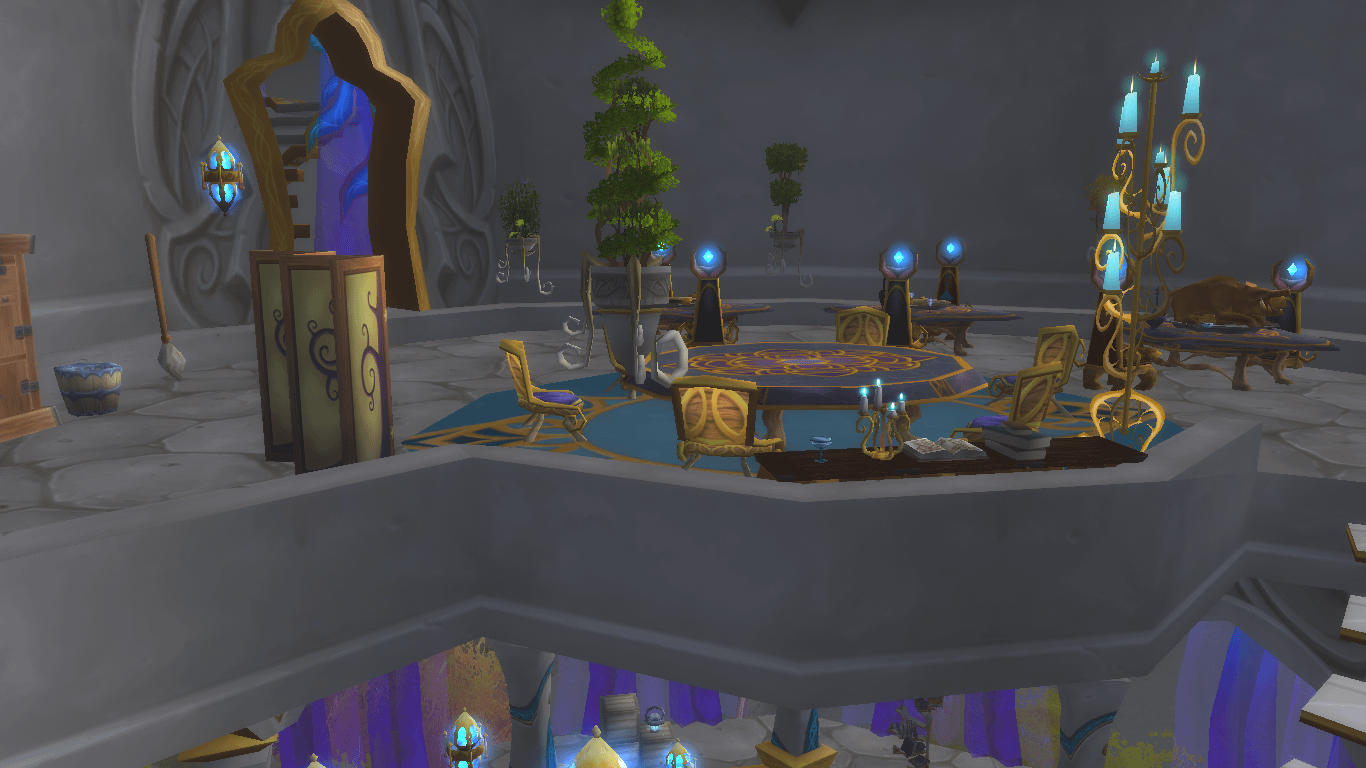 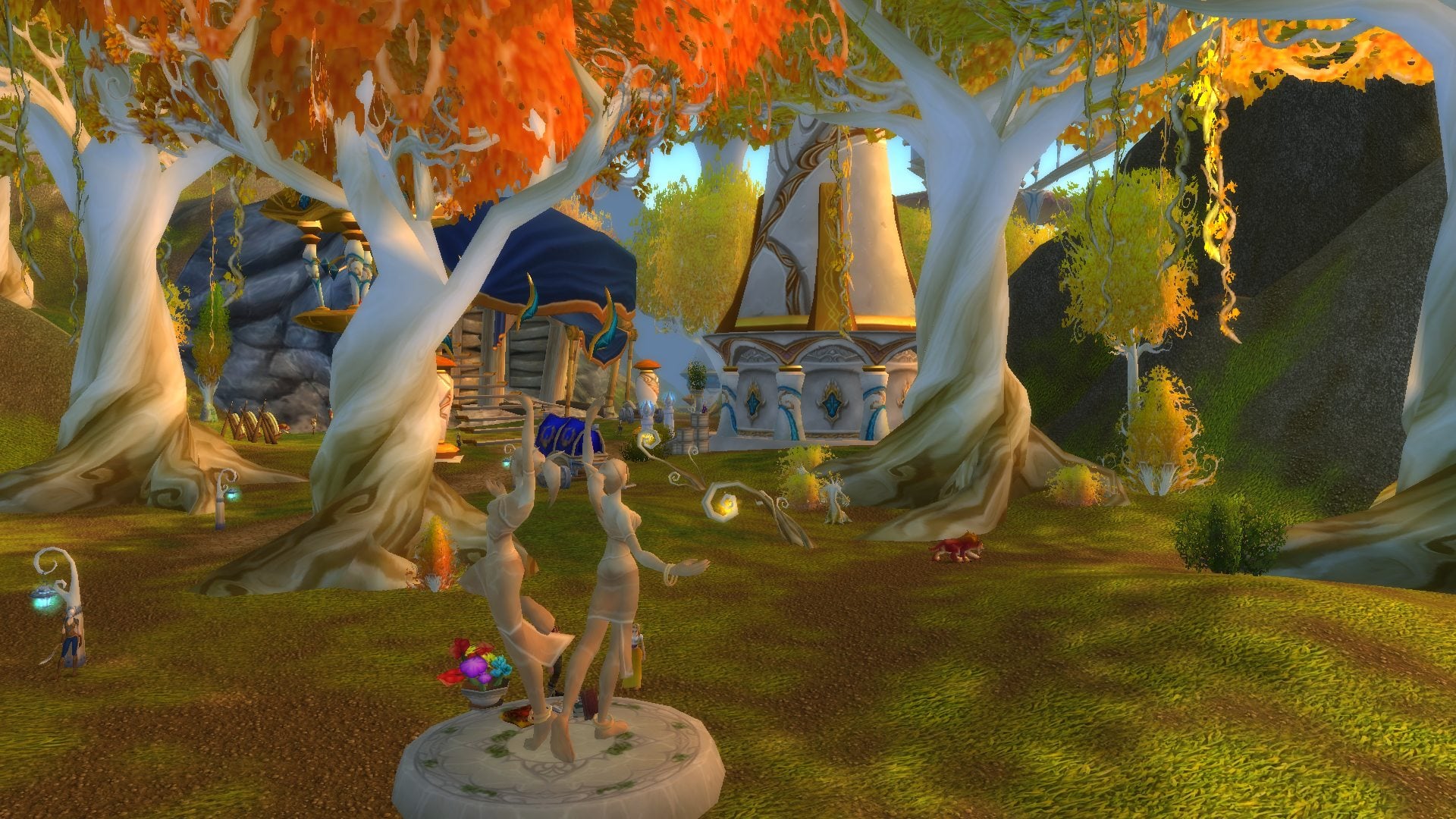 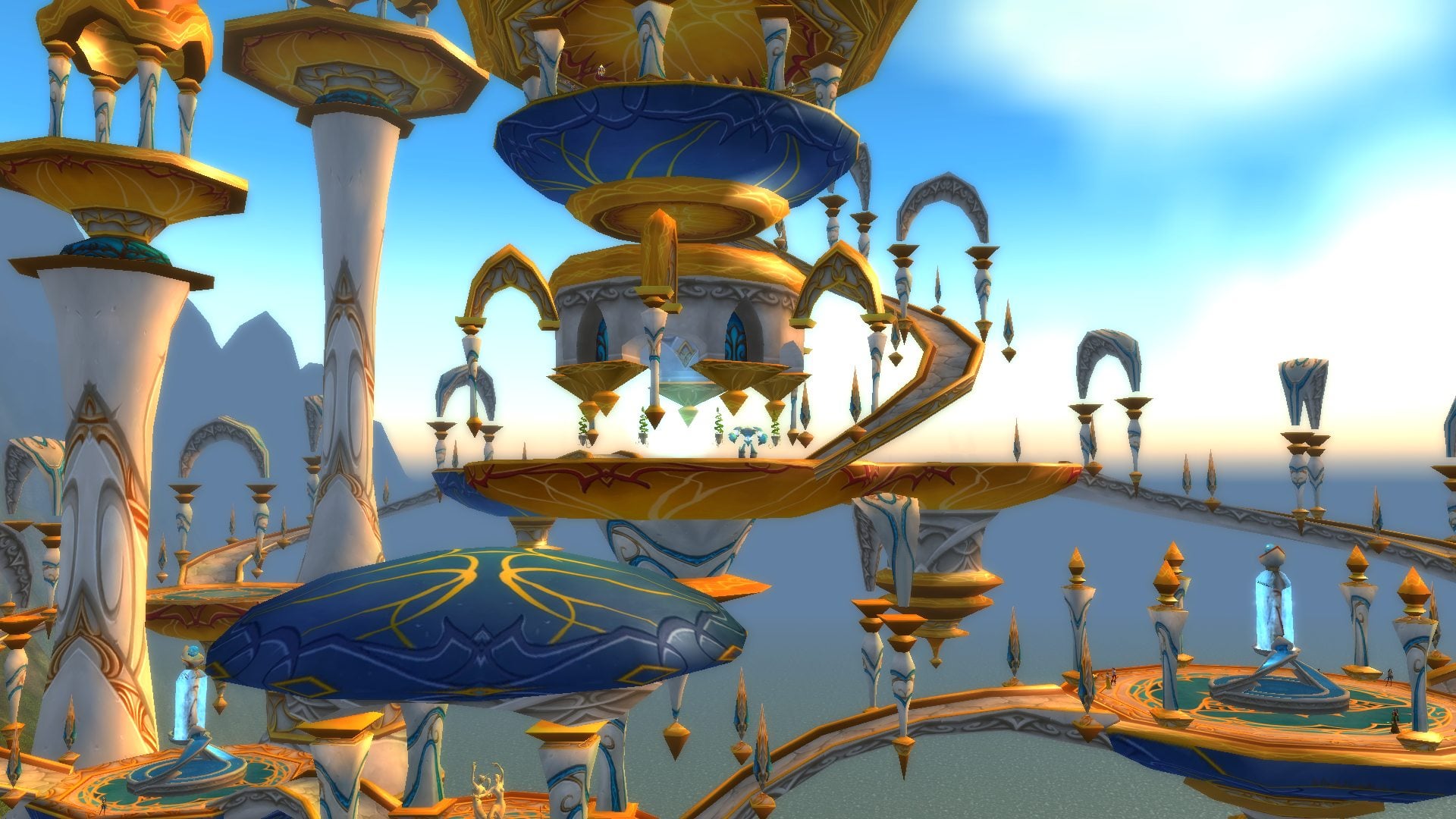 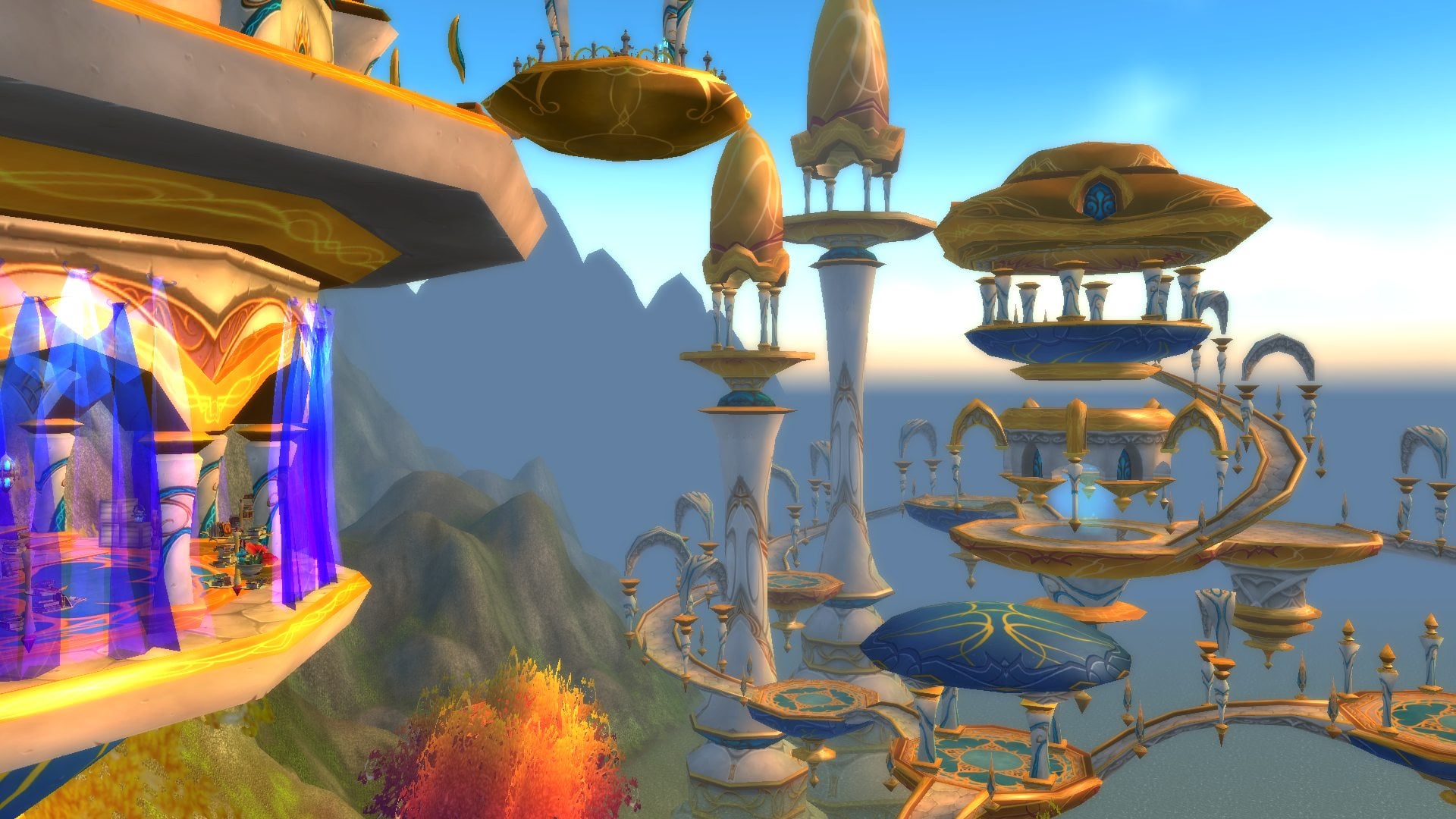 Looks great! A lot of work must have went in to this, especially making those mounts usable.
Top
Post Reply
6 posts • Page 1 of 1