Shortly after the culling, before Arthas had killed Terenas, Jaina Proudmoore brought thousands with her to Kalimdor following Medivh's request. 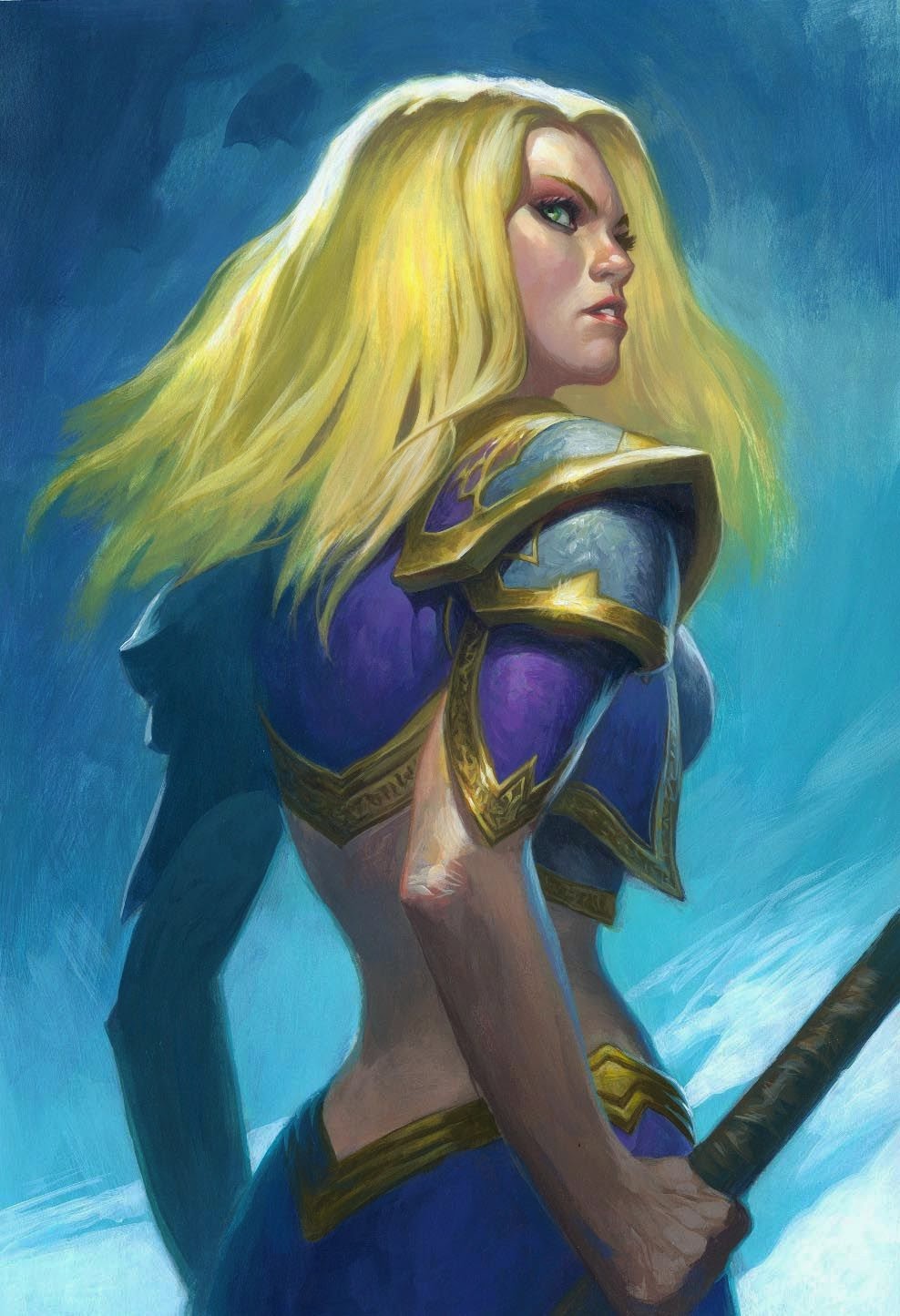 Having fled the Eastern Kingdoms, the Horde was scattered while sailing past the Maelstrom. Some of the ships landed in a chain of islands near the Maelstorm where they met the Darkspear tribe. Here the orcs aided the trolls, then led them on an escape to Kalimdor.

In Kalimdor, Grom Hellscream, chieftain of the prominent Warsong Clan, had landed with his clan. Before they could regroup with Thrall, they ran into Jaina's soldiers and battles soon began.

When the rest of the Horde reached and regrouped on Kalimdor, Grom directly defied Thrall's orders by attacking Jaina Proudmoore's encampment after giving in to his instinctual bloodlust. As a punishment he was sent north to the massive Ashenvale Forest where he would collect lumber to build a capital for the orcs.

Meanwhile, Thrall began his search for the rest of the Horde, and eventually came across the tauren, and their leader Cairne Bloodhoof. After helping Cairne repel invading centaurs, Cairne told Thrall of an oracle up in the Stonetalon Mountains who could aid the Horde in their journey. 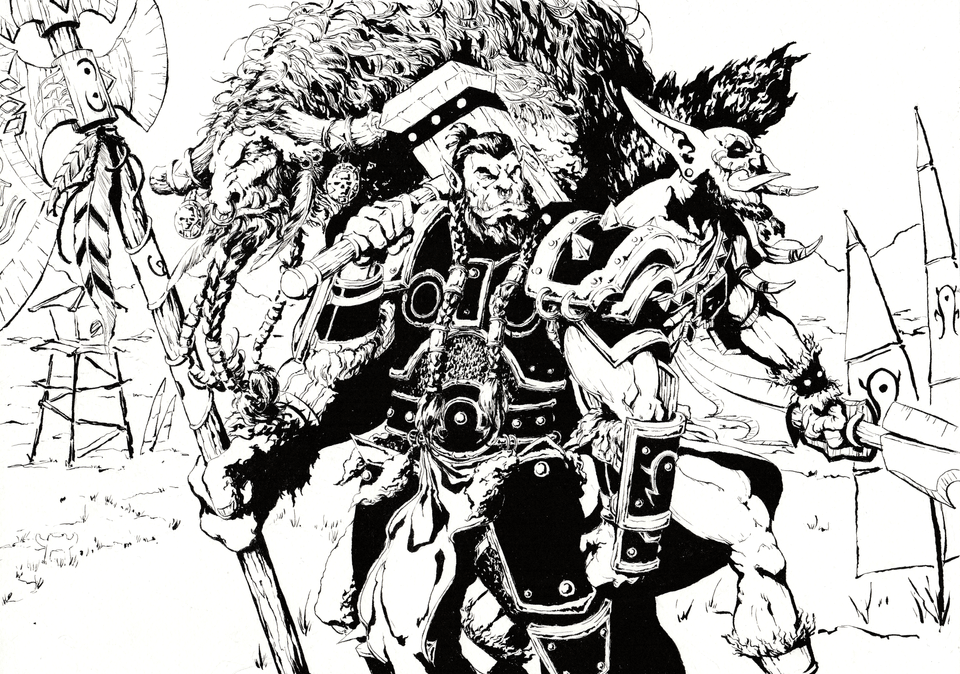 Upon reaching the Stonetalon Mountains, Thrall and Jaina met the prophet who called doom long before the Scourge of Lordaeron, Medivh. Medivh asked that the Horde and the Alliance work together, forgetting their old hatreds to battle a new, more powerful enemy.

Grom Hellscream and his clan started collecting lumber as they had been ordered to. However, by doing so, they enraged the night elves. After battling the night elves, their demigod Cenarius stepped in personally to deal with the Warsong Clan... (for more...)

To help their new allies, Jaina created a magical Soul Gem. Thrall would need to capture the mighty Grom within it, and take the gem to a prepared magical circle to free his spirit of corruption. Standing between the humans and free orcs, however, was the entire Warsong clan, fortified with scores of demons that waited in ambush and mighty infernals that rained from the sky. Despite his woes of killing many of the Warsong clan, Thrall captured Grom and brought him back for a ritual of cleansing. Along with Thrall's shamans, Jaina, and Jaina's best priests and sorcerers, they managed to pull the demonic taint out of Grom. Thrall and Grom then challenged Mannoroth, and though Thrall was defeated, Grom managed to deliver a killing blow, destroying Mannoroth and freeing the orcs at the cost of his own life. Thus Grom redeemed himself for bringing them into the legion. 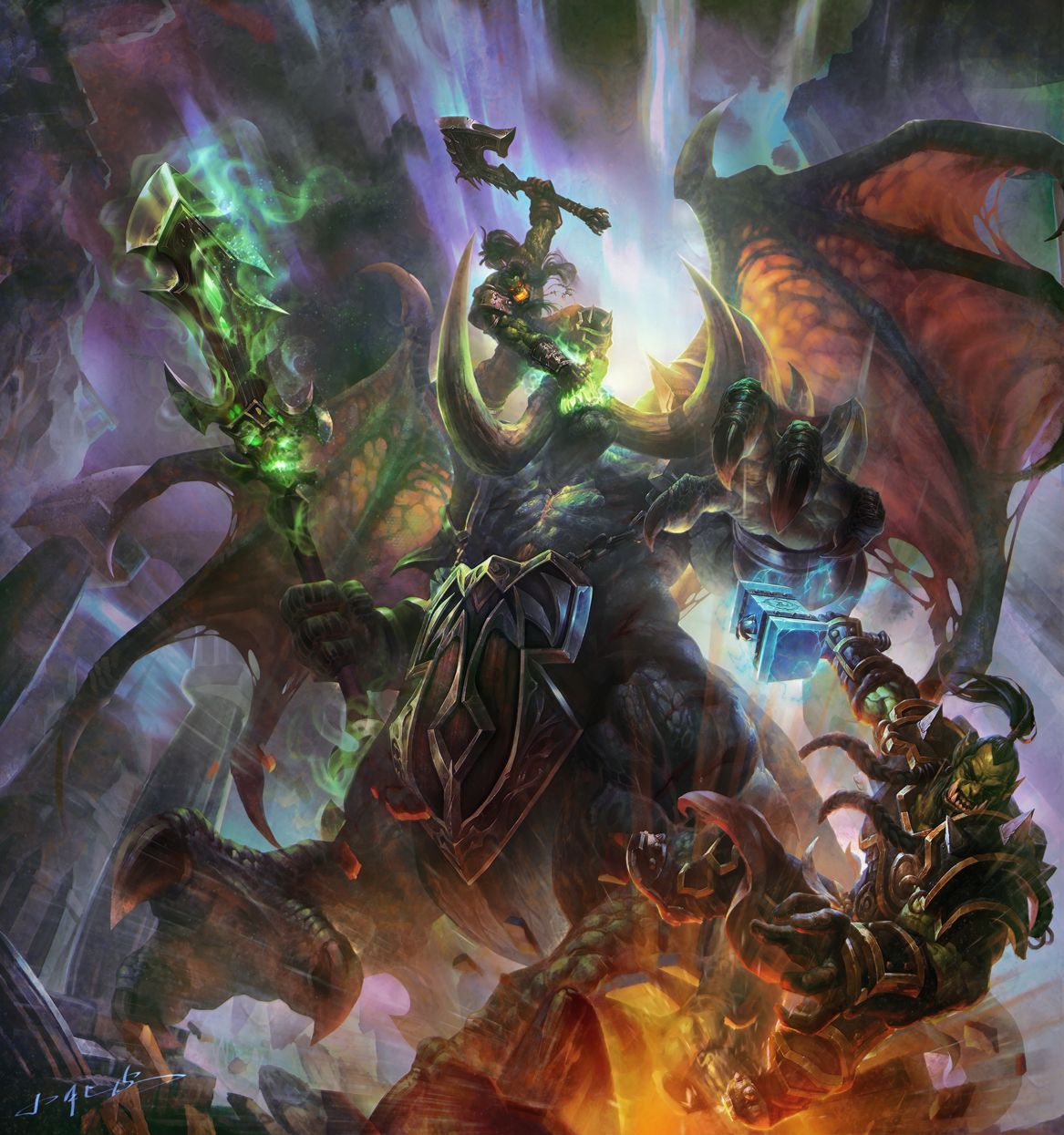 Re: Flight to Kalimdor

Awesome!
I love reading the lore again.
Makes me fall in love with wow all over again!
Top
Post Reply
2 posts • Page 1 of 1